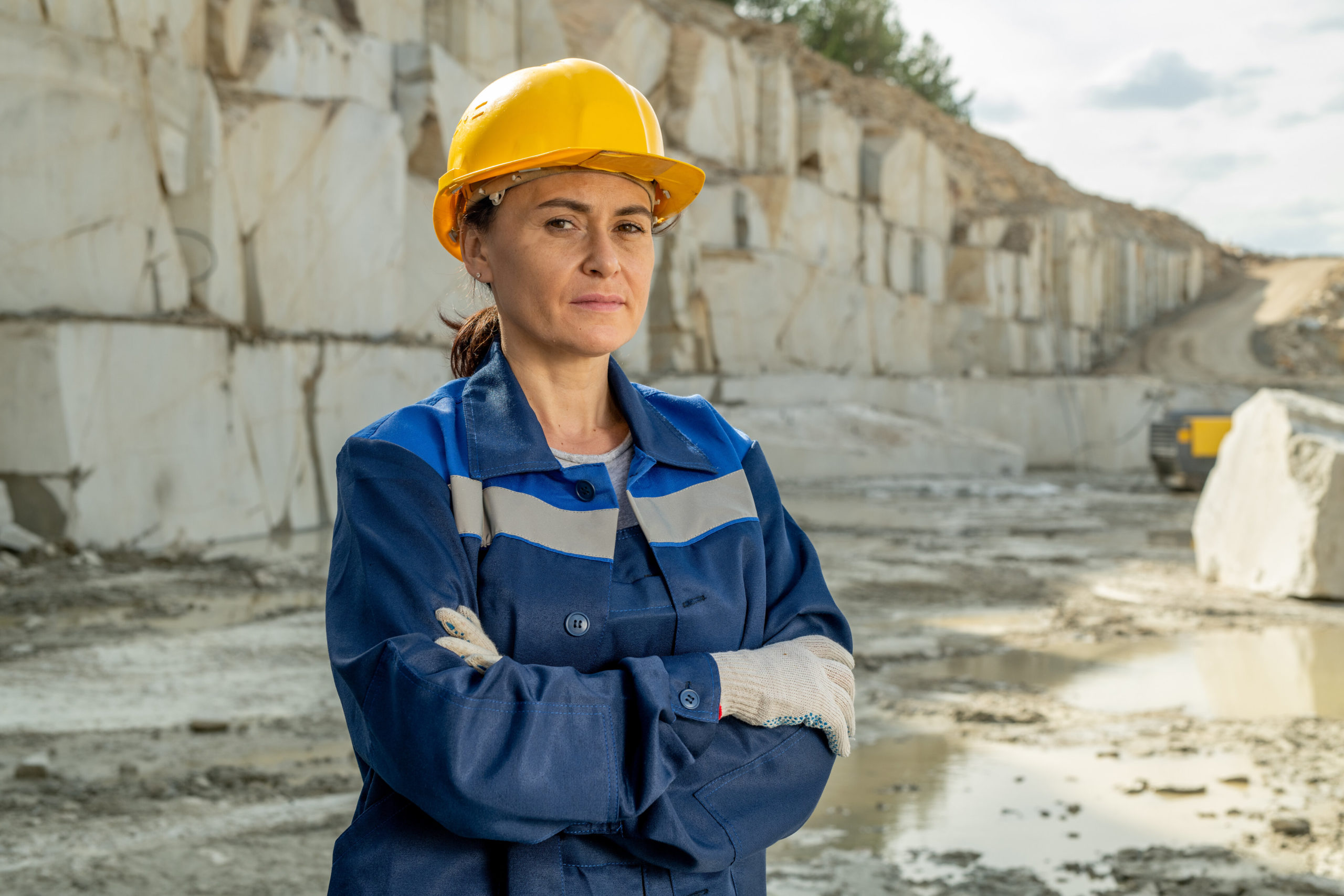 However, this isn’t something to stay silent about. It’s time to get the conversation started and open up the door for more women to be part and on top of this thriving industry. Continue reading to learn more.

What Is the Look of the Executive Pool in Mining?

The executive pool is predominantly made up of men, having women leave or being forced out of the industry. Even historically, mining doesn’t have the best reputation when it comes to gender diversity. They have so much work to do in order to improve the female representation in the executive pool.

Is the Mining Industry Diverse Enough?

Women may have worked in mining since the beginning, but they have been around in relatively small numbers. It’s often seen as a man’s job so that women would be delegated to other tasks. However, despite the risk and the physical demands, women have always worked in mining. They’re doing a job that needs to be done, even if it’s not among their peers.

Is Reputation in Mining Such a Big Deal?

There are two reasons why mining needs to do better when it comes to gender diversity. The first is that it’s the right thing to do. No matter what industry you’re in, it’s very important to be diverse and inclusive.

The second reason is that it’s the smart thing to do. Mining will stand to benefit in a huge way if they have more women in senior positions, as it minimizes the possibility of discrimination and fosters an image where talent, knowledge, and capabilities matter more than one’s gender.

What Keeps the Mining Industry from Change?

There may be multiple reasons why mining companies are hesitant to bring women in. For instance, mining companies tend to be dominated by men when it comes to leadership. There is an underlying assumption that women aren’t seen as the best fit for the job.

There’s also the threat of a decline in performance. As a whole, the mining industry is a very informal and masculine environment, but it gets results. There’s a fear that putting women in executive roles can also shift the outcome for the worse.

How Can We Shift from Underrepresentation?

There is a lot of work to be done in order to educate the mining industry on the importance of gender diversity. Do put the brakes on the negative perception of women in mining and instead make a statement that they are essential to success.

It starts by recognizing that both men and women have strengths and weaknesses, and there’s no reason to exclude either of them from the mining industry. To spark real change, then we need to talk about it, optimize management better, and be open about our goals.

Shifting to gender diversity in mining simply needs to be done. Now is the time to start a conversation about it and to reward women for their hard work when it comes to mining and put them into management.

Looking for female mining CEOs? Janet Sheriff is an innovative entrepreneur that brings extensive experience in strategic planning, indigenous affairs, management, communications, and more. Get in touch with us now! 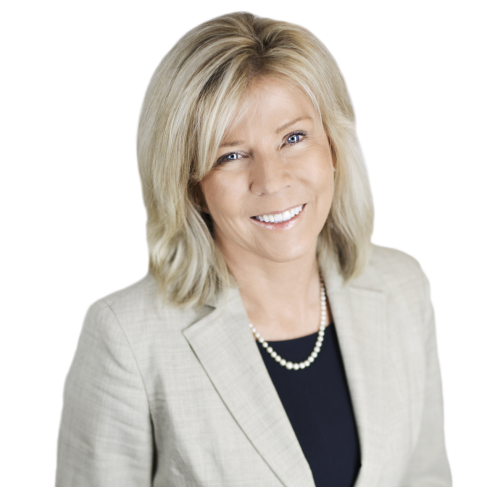